How to Use an Anglepoise Lamp 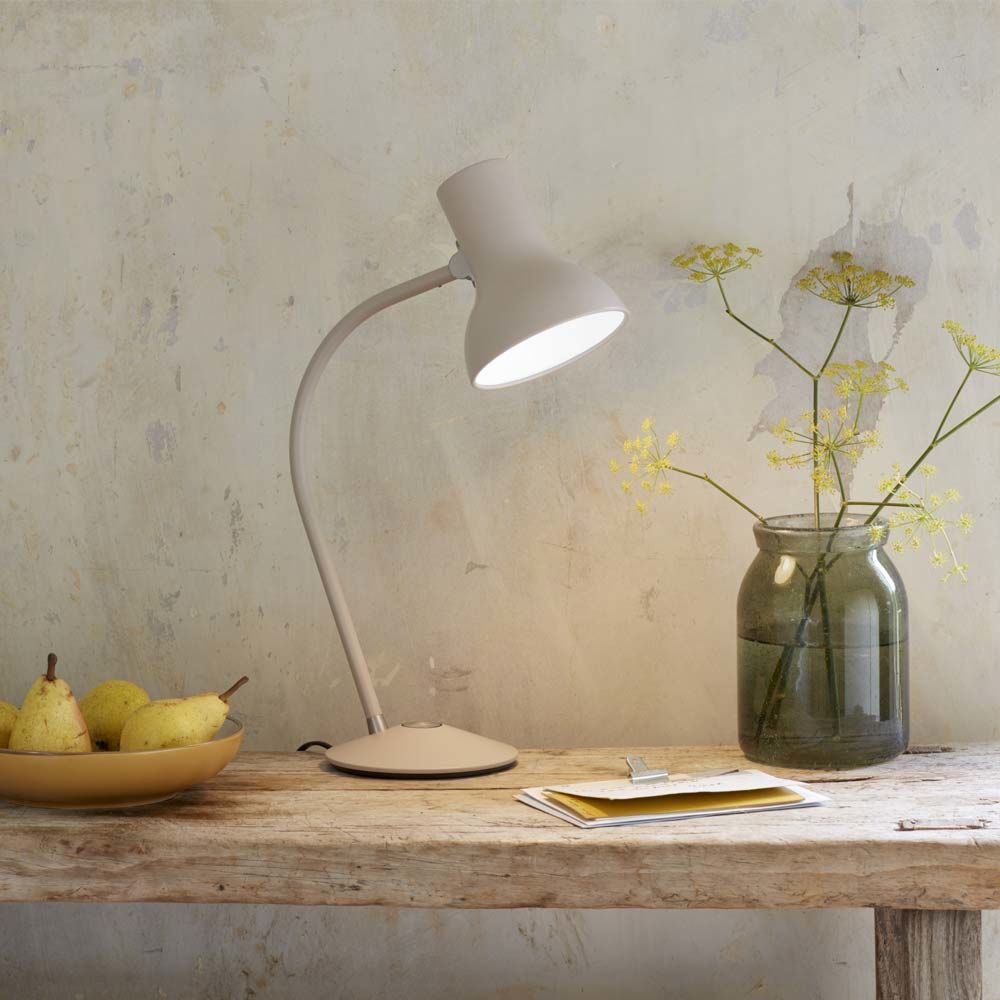 In 1932, the Anglepoise lamp was designed by British designer George Carwardine. It has a patent pending. Read on to learn more about this lamp and its uses. This article will provide you with an overview of the lamp’s design, patent, and features. You can also find out how to use one of these lamps.

The Anglepoise lamp design has become a design classic over the years. It is currently found in homes, hotels, offices and garden sheds around the world. Some have even been passed down through generations. Whether they are used as a reading lamp or for accent lighting, these lamps are an iconic piece of furniture.

The first Anglepoise lamps were produced by Herbert Terry & Sons in 1934. The model 1227, which used three springs, had an Art Deco-style tiered base and a wider shade. The Anglepoise lamp design became a household name, and the original manufacturer eventually switched over to producing it as a ‘Terry’s’ brand.

The Anglepoise lamp design has undergone some minor revisions, but the overall design is still strikingly similar to the original. It was originally designed by George Carwardine, a British automotive engineer. He went on to become a leading designer at the Horstmann Car company. Eventually, the company went bankrupt, and he went on to create other designs and patents.

The Anglepoise lamp patent is a design that uses two or more springs to raise and lower the lamp. It was invented by George Carwardine, an automotive engineer who had previously been involved with suspension systems. This mechanism was inspired by the constant-tension spring principle found in human limbs.

George Carwardine patented the design on July 7, 1932. He had previously worked in vehicle suspension systems and had set up a workshop in his garden. He used this space to experiment with lever-based mechanisms and ultimately developed the Anglepoise lamp. The anglepoise lamp has remained in production since 1932. Many inventors and engineers began their journeys with a vision.

While the Anglepoise lamp patent was the first to be filed, it was not without competitors. A similar-looking desk lamp designed by British industrial designer Robert Dudley Best in the 1930s, the Bestlite, was a sensation at the time, and was a major success for the company. Later, a German modernist, Karl Trabert, designed a desk lamp for Schanzenbach & Co. that featured a hinged arm, domed shade, and affordable pricing.

The Anglepoise lamp is a modern design that has gained fame as an iconic British lighting fixture. The unique spring-tension arm allows you to adjust the light intensity in different ways. It is extremely convenient and gives you ample light. Anglepoise lamps are also very attractive and can elevate your workspace.

Anglepoise’s creative team is led by Sir Kenneth Grange, who was the Design Director at the company in the early 2000s. This designer is known for his user-centred designs and collaborations with top British designers. The new Anglepoise Type Range features a wide range of lighting designs that are as functional as they are stylish.

The Anglepoise lamp was first created by Herbert Terry & Sons in 1934. The Model 1227 model used three springs to adjust the light and featured an Art Deco-style tiered base. It also had a larger shade and was known as the Angelpoise lamp.

The Anglepoise lamp is a unique desk lamp, which uses spring technology to pivot the light beam. This design, patented in 1932 by George Carwardine, is used to focus light in any direction. Originally designed for industrial assembly workers, the Anglepoise lamp is also popular for desk work.

Since its debut, the Anglepoise lamp has been produced in a variety of models. The Anglepoise Type 3 uses solid steel bases and brass arms. Its shade is double-skinned, which increases light output and is cooler to the touch. The design of this lamp harkens back to George Carwardine’s original design.

The Anglepoise lamp is a versatile and affordable lighting option. Its square-stepped base, with cast iron block insert for stability, supports three supporting arms that are connected by chromium-plated steel rods and steel pins. The shade is pierced with rows of circular holes.